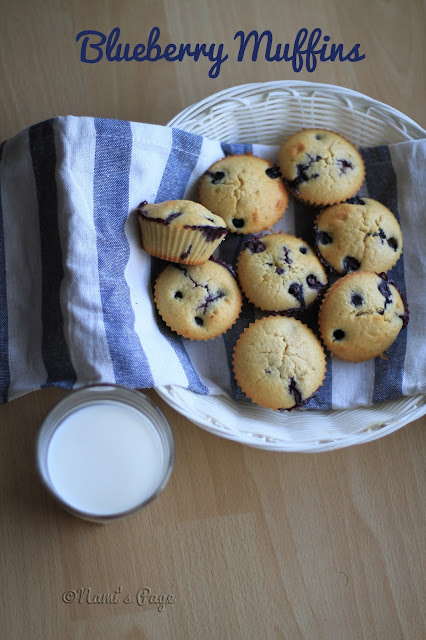 This is a must have recipe in your repertoire !

You wont believe how EASY it is.
Another point I really liked about this recipe is that you only need a fork to mix !
No time spent on cleaning a hand mixer and any other utensils. Thumbs UP !

Here I'm sharing the recipe I followed.  I would also recommend you to follow the YouTube channel.

Why ?
Straight to the point. No useless "bla bla", nor even a background music, when I am in hurry this  is exactly what I look for.

Les amis, here is my small take on this recipe.

I really enjoyed baking them and I even more enjoyed the photo session.
Let me know what do you think...Guys, scroll down for the links ! 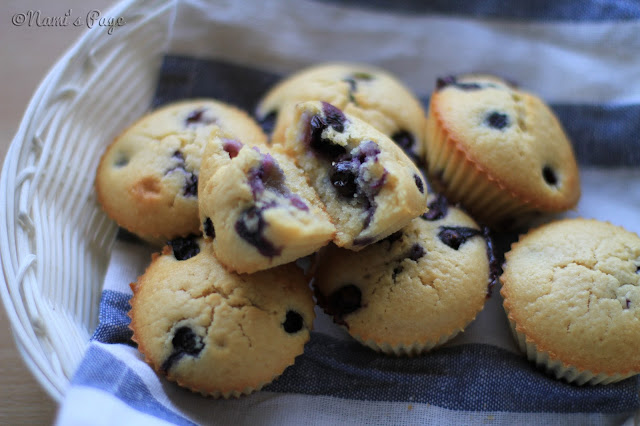 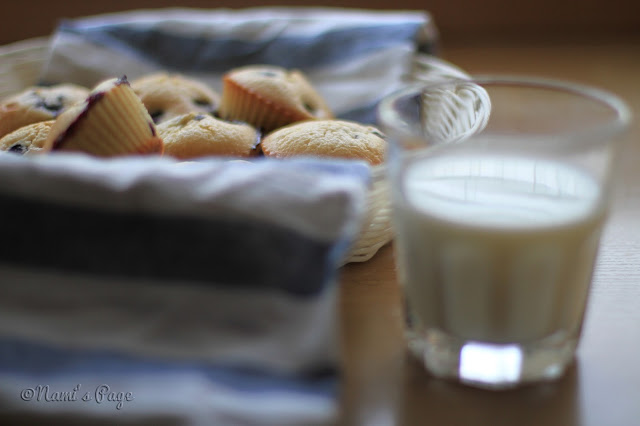 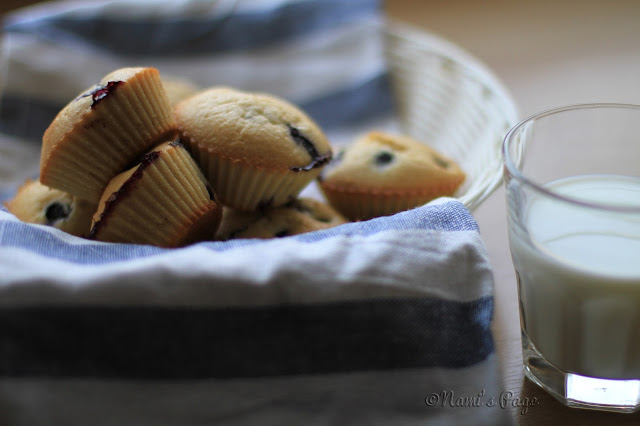 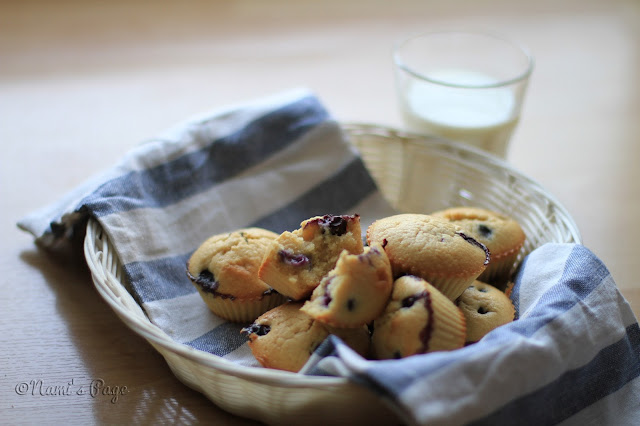 Check the RECIPE and the YouTube channel, you will love it. 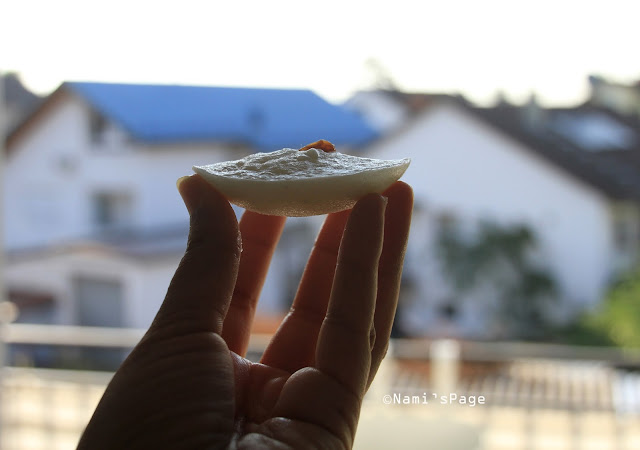 Yesterday I have made some appam batter (a specialty from Kerala). Appam can be made with or without yeast. If I can avoid yeast I always prefer that version. I don’t know why, but I feel it is healthier.
In cold season, if you don’t want to wait 2 days to eat your appam, yeast is a must.
So yesterday I was in hesitation: yeast or no yeast? That was my question. [#PoorReference] – LOL.
I finally ended up making the yeast mixture in order to put it in the appam batter. Then later, the sun was shining more and more and I thought “okay, before autumn starts to show up its colors, I shall make it once or twice without yeast”. So the appam batter was done without yeast.
That is how I was left with my bubbly yeast mixture. What to do? Throw it? I could, but I didn’t felt like doing so. I had no idea in which recipe I could use it and was quite lazy to google, so I took my phone and asked my fellow cooking lovers on my WhatsApp group “my kitchen stories”.
Very quickly Shana gave me few recipes as su… 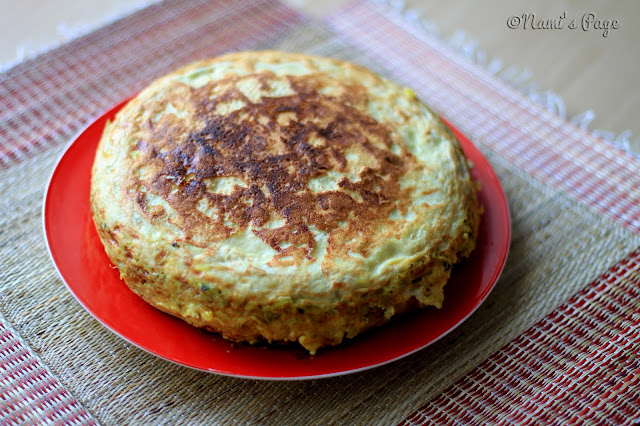 The North of Kerala is famous for the diversity of dishes this region offers. My first advise : don't waste your time in counting calories if you eat a pure "Malabari" dish. There are a LOT but it's just so GOOD !
For the first time I attempted a Malabari snack called chatti pathiri or chattipathil. The concept is simple, I would describe it as a crêpe cake : Layers of crepes filled with a spicy chicken filling. The layers and the chicken filling are bonded with an egg mixture.  So you end up with a real cake shaped snack. As you understood here I did a savory version.
Let's start. To make this dish, 2 links were helpful to me. A video and this blog. This blog itself is pretty much enough but since this dish consist of several phases, to get a clear "picture", watching a video was helpful and this one was one of the best i have seen on YouTube.
Sorry to my all non malayalee readers as the video isn't in english , but no worries because the blog is the main g…